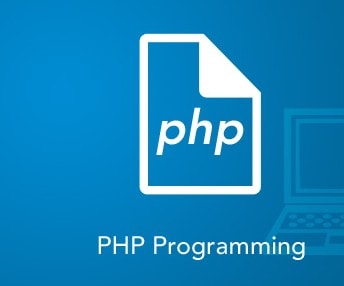 We have PHP 7 but I was wondering how we can have a sort of timeline with the most important feature for each version of PHP. On php.net there is the release page but it's not enough for our purposes. From the history of PHP to the PHP museum, we can navigate and download the various PHP versions. WIth PHP 4 the language started to become popular and grow very fast. But this version is now old and even the documentation was removed from php.net.

PHP 5 introduced OOP and it's the most important PHP version. All new releases have very important news and sometimes we had problems adapting an application to PHP 5.5 for example. The 5.3 version is considered the first and most important stable release.

The missed an unreleased version. PHP 6 was in beta version and I think anyone used this version on production...

The biggest news is that PHP 7 increases the speed of web applications twice! With PHP 7 we have more data types and new important syntax news. New features:

Until PHP 5 we had PEAR and PECL. Composer is ready to use with PHP > 5.3.2 and it represents the most useful and brilliant dependency manager for PHP.